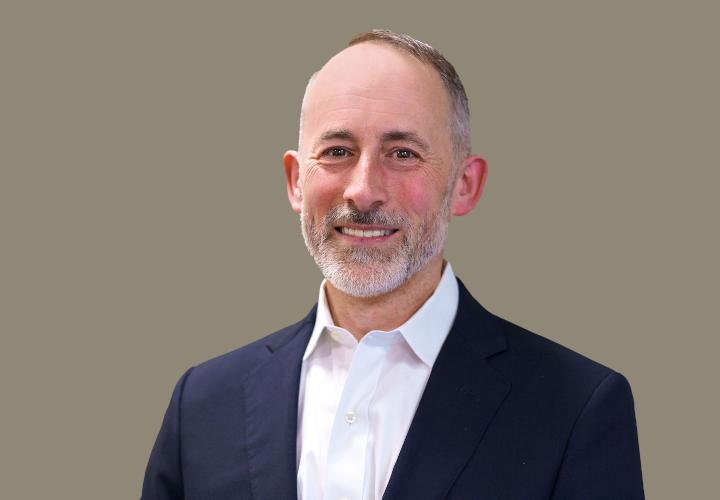 Richard Nichols joined Nichols & Pratt in 1992. He is a member of the Firm's Management and Investment Committees. Richard has obtained the Chartered Financial Analyst (CFA) designation. He is a member of the CFA Institute and the Boston Security Analyst Society.  Richard is the former Chair of the Monadnock Community Hospital investment committee. Prior to joining Nichols & Pratt, LLP in 1992, Richard taught Physics and Geology at Kimball Union Academy in Meriden, New Hampshire. He is a former board member of the Northern Forest Center and is a past Trustee and Treasurer of the Lincoln Land Conservation Trust. Richard grew up in Weston, Massachusetts, and graduated from Dartmouth College in 1989. Richard lives in Lincoln with his three children.