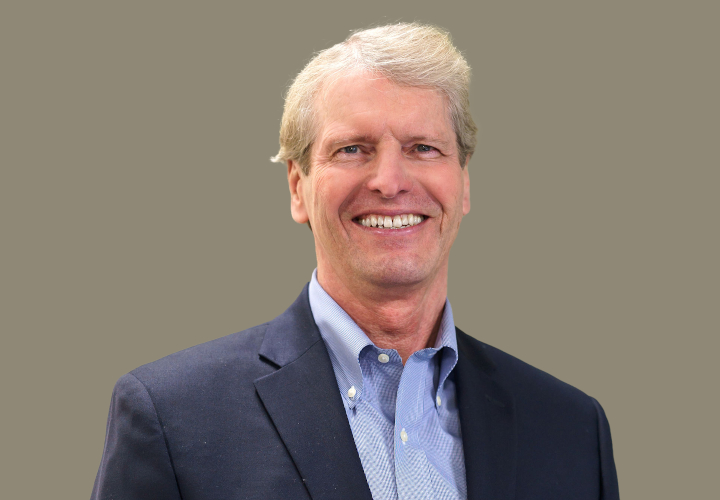 Jack Herbert joined Nichols & Pratt in 2000. He is a member of the Firm’s Investment Committee. Jack is a member of the Chairman’s Council and the Annual Giving Committee of The Trustees of Reservations (the first private, state-wide conservation and preservation organization in the U.S.), having previously served as a member of the Advisory Council and a member of the inaugural steering committee of the Conservation Council (a supporting organization formed in 1998 to attract greater involvement on the part of individuals under age 45 and their families). Before joining Nichols & Pratt, Jack served as a Vice President, shareholder and director of Northeast Investment Management. Prior to his ten-year affiliation with Northeast, Jack practiced trusts and estates law with White & Case, in New York, and Goodwin Procter, in Boston, where he was a member of the Trust Investment Committee. Although his primary focus is serving as a trustee and investment adviser, Jack maintains his membership in the Florida, Massachusetts and New York bars. Jack graduated from Princeton University in 1978 and the University of Virginia School of Law in 1982. At Princeton, Jack majored in American History and played rugby and freshman lacrosse. During his final year of law school, Jack served as Managing Editor of the Virginia Tax Review (one of the oldest student-run law journals at the University of Virginia, and the only journal to deal exclusively with tax and corporate topics). Jack lives in Boston with his wife and three children, where he also coaches and serves on the Board of Directors of the Charlestown Lacrosse and Learning Center (an education-oriented, multi-service youth development program).